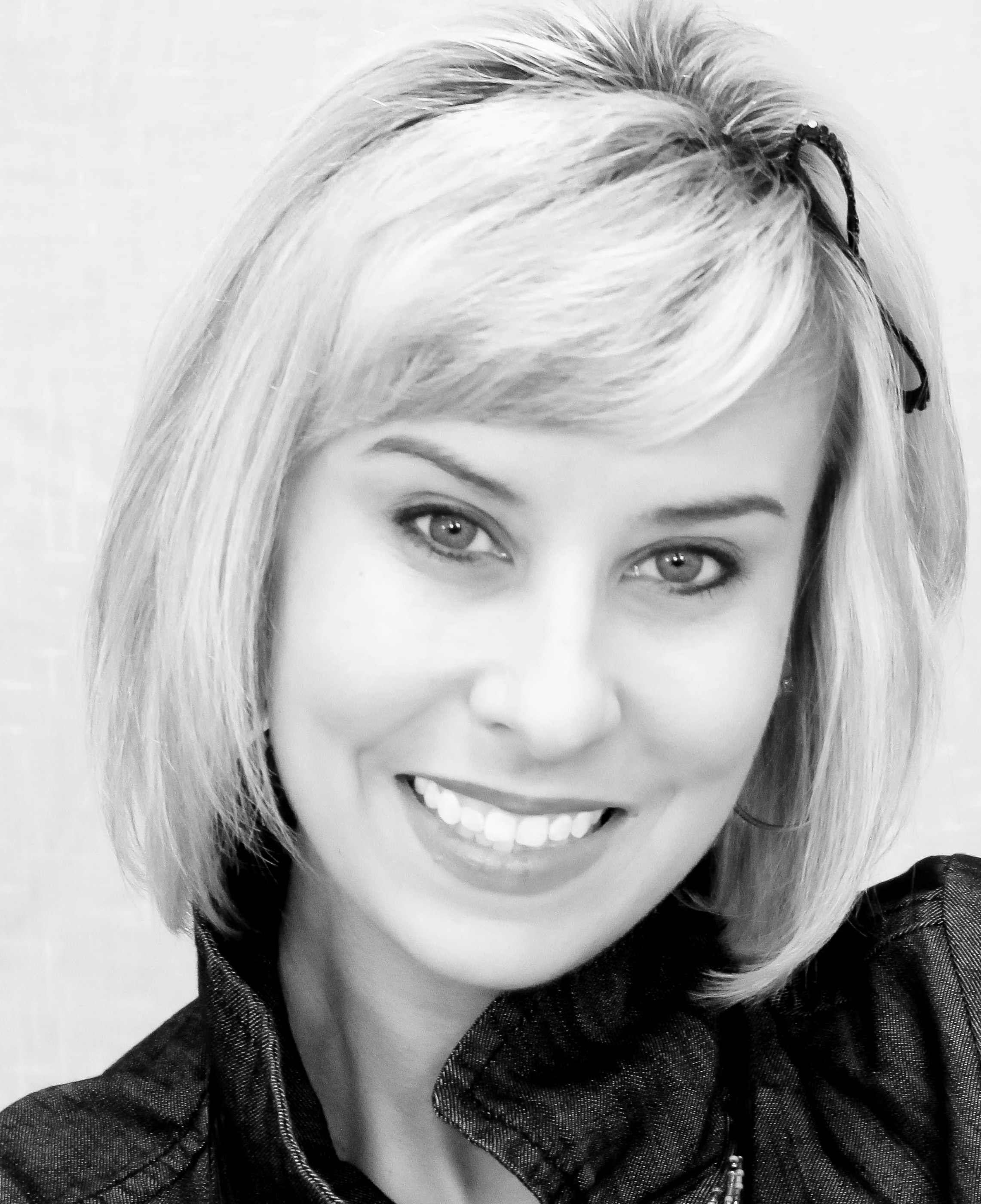 Delle’s career role is a Business Systems Project Manager of Merit Network at The University of Michigan. Delle is a 2008 graduate with her Bachelor’s Degree from the University of Toledo, where she studied English, music, and dance. She was the Principal Clarinetist for the UT Orchestra and Symphonic Band. She attended Albion College from 2004-2007, where she was the captain of the Albion College Dance Team, principal clarinetist of the Albion College Orchestra, member of Kappa Kappa Psi, honorary band service fraternity, and a member of Albion College Dancers. She also volunteered in the special education classrooms of the Albion Public Schools System. She has trained with Blue Lake Fine Arts Camp in Twin Lakes, Michigan; Swing City School of Dance, and Studio One School of Dance in Ann Arbor, Michigan. She has also trained at the Lou Conte Dance Studio/Hubbard Street Dance Company in Chicago, Illinois. She was a Senior Professional Company Member of the Dance Ensemble of Michigan, where she choreographed and taught for several years.

Delle has choreographed at the Croswell Opera House for their Broadway production of “The Drowsy Chaperone,” a show that received high accolades from professional theatre reviews, and entertained hundreds of audience members.

Delle is the former Vice President of the Miss Monroe County Scholarship Program Board of Directors, and was their choreographer for 10 years. Delle is a member of the St. Dunstan’s Theatre Guild, Avon Community Players, and has performed with the Monroe Community Players, and the River Raisin Center for the Arts. Delle is professionally trained in tap, jazz, ballet, Hawaiian, hip-hop, modern, lyrical, clarinet, and gymnastics. She is absolutely overjoyed to be able to work with such amazing talent, and loves being able to have this hobby with her other half, Dan.

In real life, Dan is a Network Design Engineer with General Motors. He is a 2004 graduate of Central Michigan University, where he received his Bachelors Degree in Business, with dual majors in Logistics Management and Marketing. Outside of his professional/business career, Dan is heavily involved with the Arts with collegiate studies including vocal performance and men’s accapella. Dan is also an accomplished and award winning percussionist/drummer with a strong focus in the jazz genre with studies including Blue Lake Fine Arts and Northwestern College Jazz Orchestra. Dan is very active in musical theatre within the greater Detroit Area, including performances everywhere from Grosse Pointe, to Ann Arbor, to Rochester Hills, to Adrian, and most locally, Monroe. Previous stage credits include, but are not limited to Jonas in ‘Leap of Faith’ (Croswell Opera House), Huey in ‘Memphis’ (Croswell Opera House), Jerry in ‘Full Monty’ (Farmington Players), Claude in ‘Hair’ (St. Dunstan’s), title role in ‘Joseph and the Amazing Technicolor Dreamcoat’ (MCP), Seymour in ‘Little Shop of Horrors’ (A2CT, SCP), Bobby Strong in ‘Urinetown’ (Avon), Jynx in ‘Forever Plaid’ (Dio), Clyde in ‘Bonnie and Clyde.’ 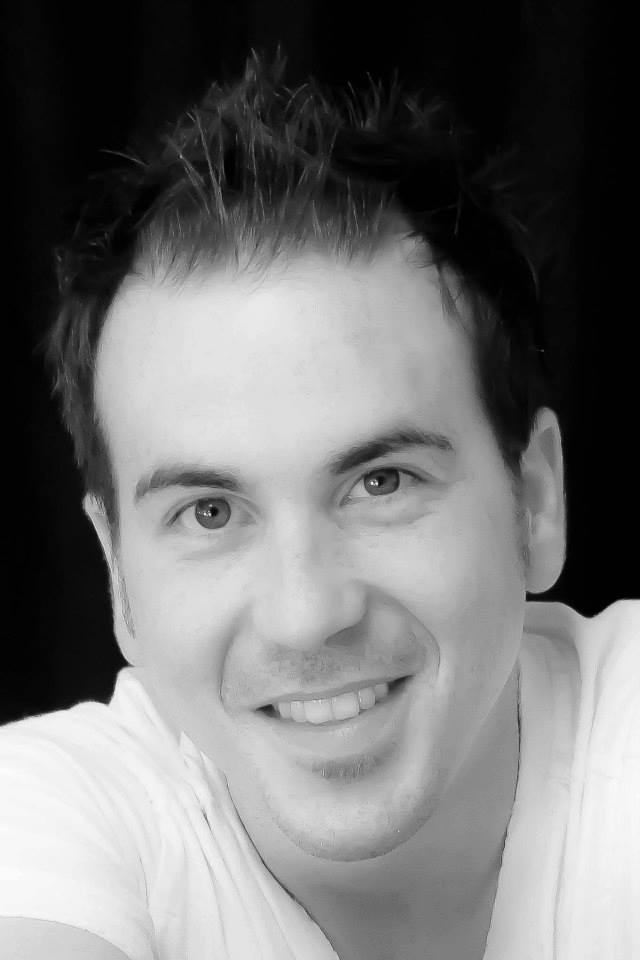 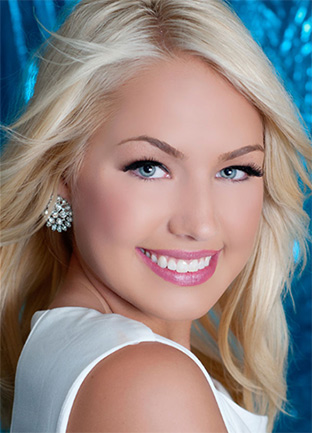 Ms. Amanda is a 2018 Graduate of the University of Toledo majoring in Communications with a focus in Broadcast Journalism and a minor in TV production. In High School, she was the captain of her competitive cheer team for two years, first-team all-league champion for 3 years, MVP for 2 years, and recipient of the league championship award. She is a former coach for the Ida Middle School Cheer Team, and has worked with numerous cheer teams and students across the State. Amanda comes with over 15 years of tumbling experience, and is versatile in cheer, pom, tumbling, and stunt work.

Ms. Brooke is a Graduate of the Douglas J Aveda Institute of Ann Arbor, where she became certified as a licensed Esthetician. During her time as an LHDC student, she was an accomplished and award- winning dancer. She is skilled in ballet, tap, jazz, tumbling, musical theatre, vocal, Tahitian, and numerous other genres of performance, and was the Captain of her Cheerleading Team for SMCC, having been responsible for hosting Cheerleading camps and training incoming students. Brooke has many years of experience working with students ranging in age. 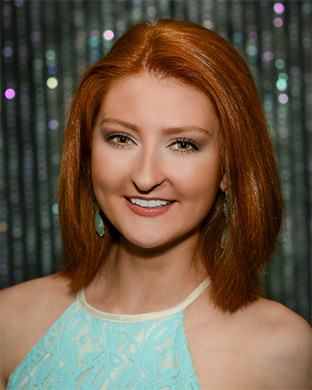 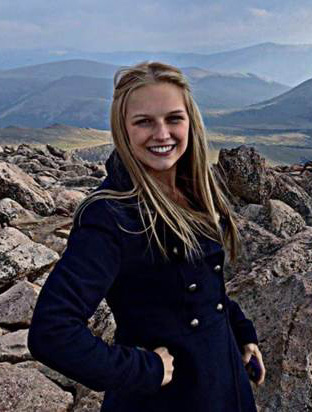 Ms. Sara, a RYT-200 Certified Yoga Teacher specializing in Vinyasa Yoga is no stranger to the dance world. She has a love for health and fitness and is currently completing her Bachelor of Science degree in Kinesiology at Wayne State University with the hopes of pursuing a career in Physician Assistant Studies. Sara has been dancing since the age of 3, has been a student of Dan & Delle since 2008, and has held numerous titles and awards across the Midwest.

Ms. Alexis is a student at Western Michigan University’s Haworth College of Business majoring in Marketing with a minor in Fashion Merchandising. She has been a student of Dan & Delle since 2008, and has been formally trained in tap, jazz, ballet, modern, lyrical, contemporary, tumbling, Tahitian, and many more genres of dance. Alexis has been a teacher for the past 5 years, and has instructed hundreds of students across the Midwest. Among other awards, Alexis is also Miss Monroe County 2016, with thousands of hours of community service dedicated across the Community. 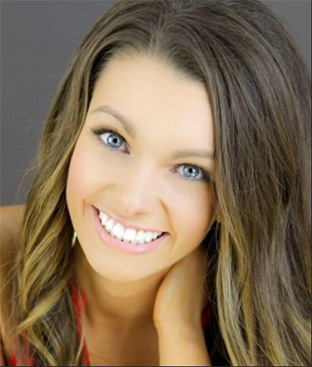 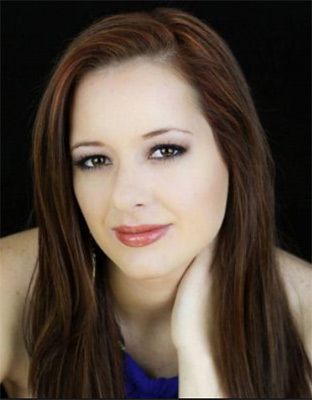 Ms. Tara, a 2010 Bedford High School Graduate is also a Graduate of CAP21 Musical Theatre Conservatory Professional Training Program in New York City. Tara has acted as the Assistant Director for the Croswell Opera House Summer Youth Camp, and has studied with the West End on Demand Summer Academy in London. She was a recipient of Early Childhood Community Star Award for her work on behalf of youth. She has also worked with The Purple Rose Theatre, as well as numerous theatres across the Midwest. A student of Dan & Delle since 2008, Tara is skilled in ballet, tap, jazz, tumbling, musical theatre, vocal, Tahitian, and numerous other genres of performance.